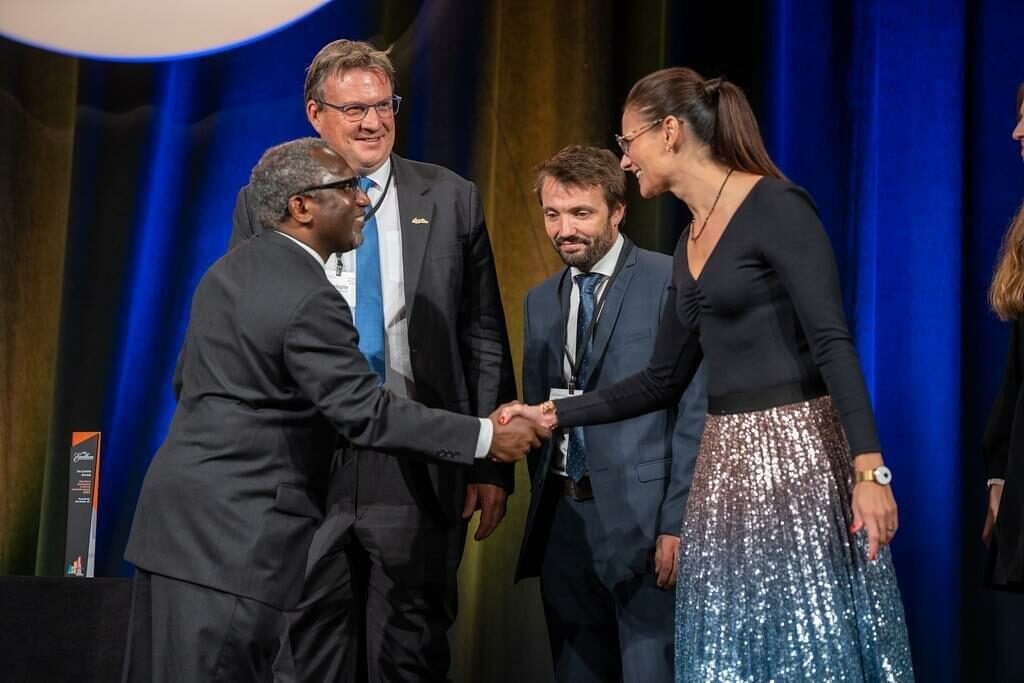 The American Concrete Institute is recognised worldwide in the definition of standards and research on concrete, and annually awards 14 international projects at its “ACI Excellence Concrete Construction ” convention. On 24 October 2022 in Dallas (USA), the American Concrete Institute awarded the first prize in the “Repair and Renovation” category to the Ginger CEBTP – SETEC (project manager) – Eiffage Génie Civil (agent) group for the Corniche Kennedy project in Marseille.
In 2018, the Aix-Marseille-Provence Metropolis awarded Ginger CEBTP for a period of four years, the external control mission on all prefabricated concrete in the Corniche: benches and parapets in UHPFC (Ultra High-Performance Fibred Concrete) and prefabricated slabs in reinforced concrete. Exposed to an aggressive marine environment, they had to rely the unusual and uncommon performance-based approach of concrete. These sustainability indicators with respect to corrosion of the frames were to result in the control of the porosity accessible to water, the permeability to gases and the coefficient of chloride ions.
This prize particularly rewards the synergy of the teams between the Aix-en-Provence and Élancourt agencies from the preliminary study phase of the concrete, through the in situ sampling stages and carrying out laboratory tests, to the interpretations.

By continuing to browse our site, you accept the use of cookies to realise statistics on our website audience, or by Third-party sites for some features (video, social media, etc.).